Hello, and welcome to another Daily Royal Ramble! Number 3 no less! 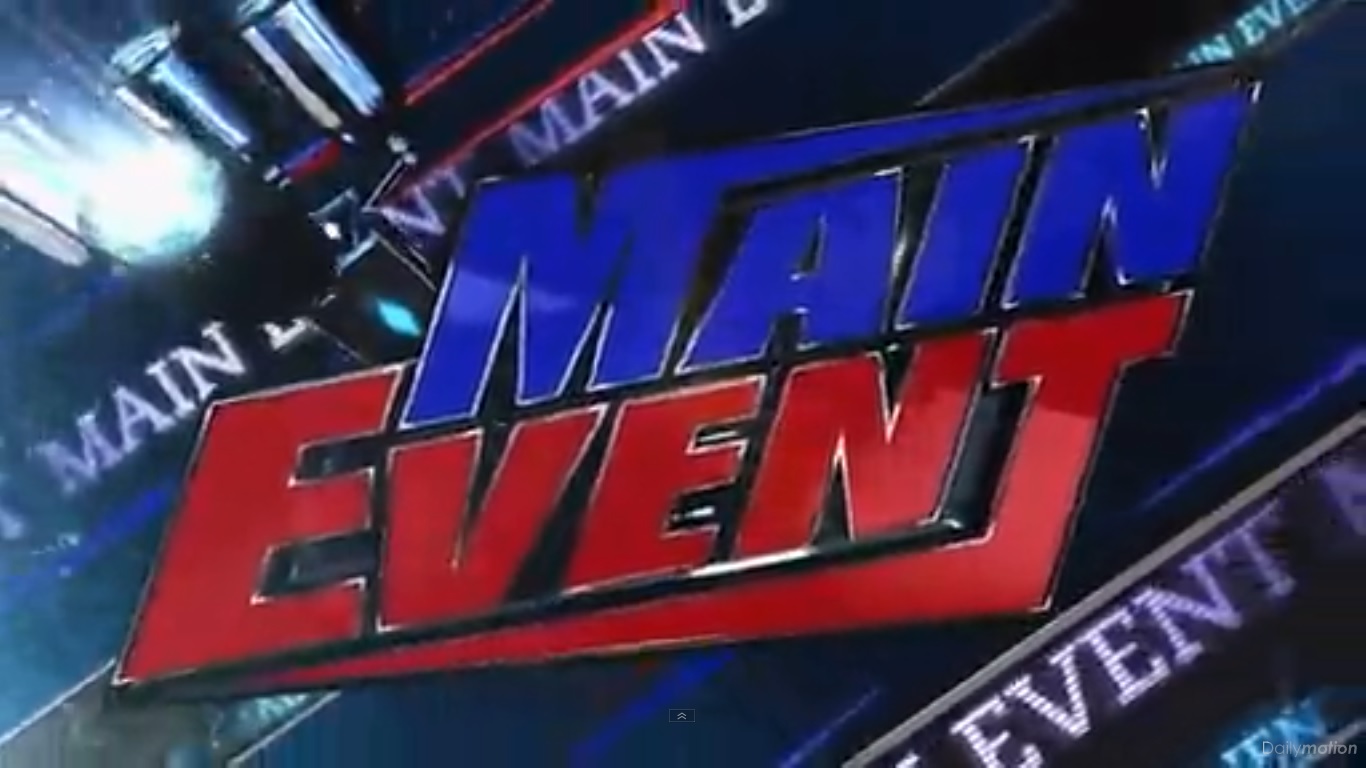 So instead let's chat about something that I missed yesterday...the WWE Hall of Fame induction of Razor Ramon. Coincidentally you can now vote for ATPW's 4th Hall of Famer at this link: https://www.surveymonkey.com/s/VMM9M6H, with the options being Ric Flair, Vince McMahon, Jr, The Undertaker, Shawn Michaels and Davey Boy Smith. Now, check out Ramon's induction video below...

When this video went out on Raw this Monday, there was a lot of discussion about the decision not to include any footage of Scott Hall in WCW or his short WWE return, with the package focusing only on Ramon footage from WWF. Many seemed almost upset about this, "How dare WWE not include any nWo footage!" It was really quite bizarre.

There are a number of reason that I wasn't at all bothered by there being no WCW footage. Firstly, the best work of Scott Hall was arguably as Razor Ramon. Yes, the nWo was the most revolutionary ideas ever to be stolen from Japan, and for a while it did massive ratings for WCW, but how many memorable singles contests did Hall have in WCW? And didn't the nWo eventually strangle WCW to death? Wasn't it Scott Hall who tasered Goldberg to end his undefeated streak? Yeah, let's just honour Razor Ramon, eh chico?

Alongside this, it was made very clear that it was the Razor Ramon character entering the Hall of Fame, not Scott Hall...yes, Scott Hall played Razor Ramon on WWF television and then went on to play another character called Scott Hall for WCW and later WWE, but the character and the performer are two different things. It's like getting upset that a video package dedicated to David Arquette's Dewey Riley character in Scream, doesn't feature any footage of Gordie Boggs!

Finally, I'd also expect that WWE are planning a big induction for the nWo, somewhere down the line, with Scott Hall being a big part of that induction. So the performer Scott Hall would be honoured twice, but not the character of Scott Hall, if you get my drift. Whether, WWE will see fit to induct the entire nWo, or just the original three (Hall, Hollywood Hogan and Kevin Nash) is yet to be seen, but I can't quite imagine them putting the likes of Konnan, Horace Hogan and Buff Bagwell into the Hall!

Rightio, I think that's enough Ramble for today, make sure to check back tomorrow for more musings, as well as the second edition of Adam Ross' All-Star Search! Oh, I'm also writing up another What A Difference A Year Makes this time focussing on The Shield, so watch out for that!
Posted by Unknown at 17:21