Wowzers Trousers! It's yet another Daily Royal Ramble.More thoughts cascading out my mind spaces and entering your eyes like some kind of crazy wrestling thought dragon.

I've notice that I've been very WWE central recently, not only in these early Royal Ramble's but also in general. There are a few reasons behind this, as far as I can work out anyway. The obvious one being Wrestlemania XXX is very close, just over 10 days away, so almost the entire wrestling world is beginning to turn towards New Orleans and that's going to continue until at least the dust settles on the post-Mania Raw. Then there's the WWE Network, which means access to wrestling is a lot easier, I can simply put on the 24/7 stream and leave it on in the background, rather than having to actual search through DVDs or Youtube videos to find something to watch and essentially I am a very very lazy person. 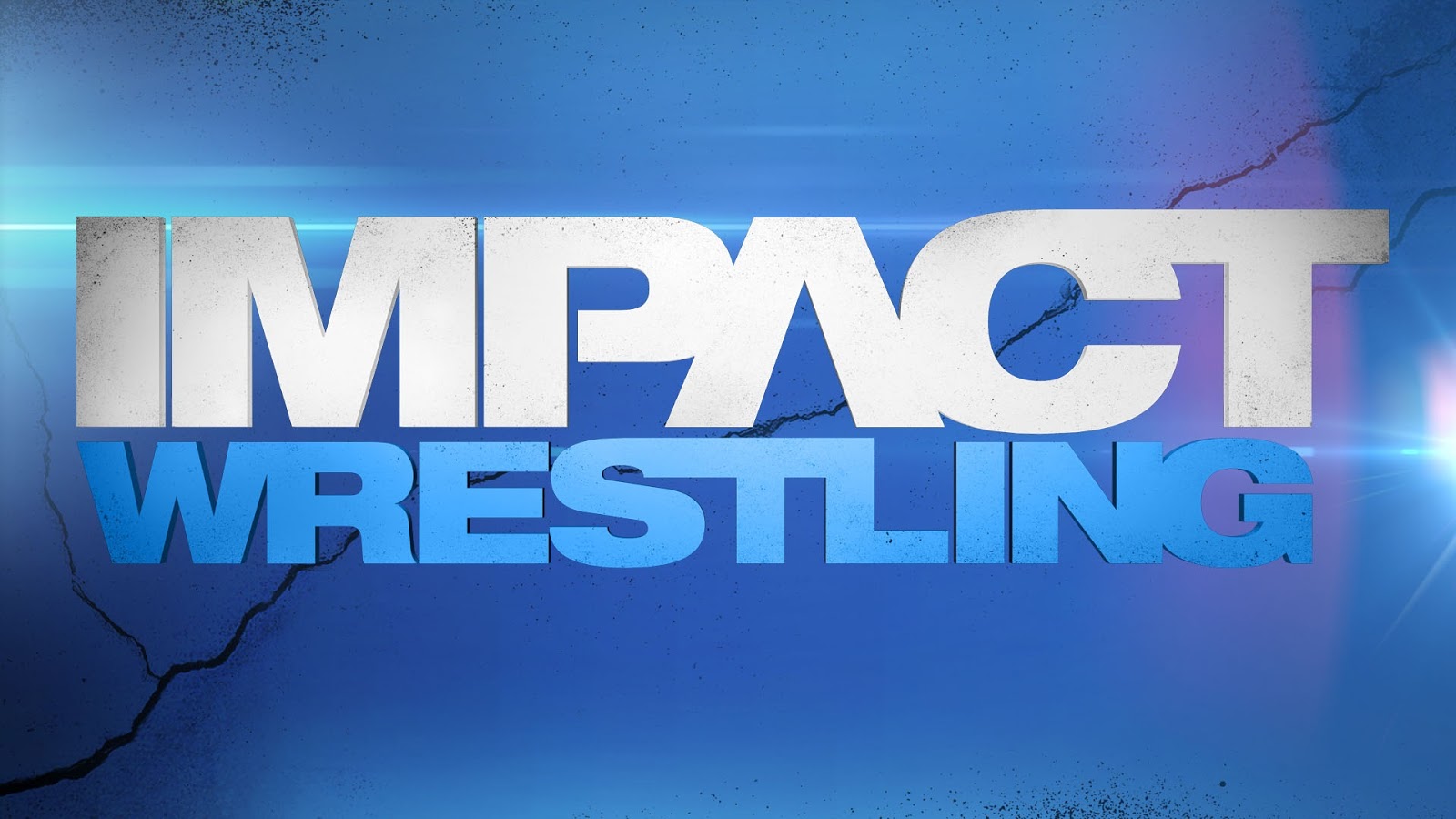 It also doesn't help that WWE's main competition, TNA already has the next few weeks of television taped and ready to go. From a business stand point, it does make perfect sense for TNA to tape a number of shows in one go, but for me as a viewer it makes me far less likely to tune in and check out what's going on, as by the time the show airs, I'll probably know what's going on.

Whilst TNA did seem to be building some steam heading into Lockdown, which in all fairness was a much better offering than their previous pay-per-view Bound For Glory, but after that show I really wasn't that all interested in what Dixie Carter and co had to offer any more. Whilst Gunner and James Storm impressed on the show, as did the six man tag opener, a lot of the booking was almost laughable. After months and months of run-ins and dodgy finishes on television to write out the likes of AJ Styles and Sting, and build the new faction focussed around Dixie Carter and Magnus, the World Title contest needed a crispness to it. With only four PPV's a year, it needed to be made clear that these shows were the ones worth paying for, as you got to see the final chapter of the various rivalries, however this was not to be the case and the majority of stories heading into Lockdown are still running two weeks later.

I did stick around for the next episode of Impact Wrestling, as it went out live and I thought TNA might try and right the wrongs of the previous night. However, I found myself almost completely shut off from the show within half an hour, with very little entertainment value in what I was watching. The decision to announce a World Title match on a live show for a taped show was mind boggling and the return of Angelina Love was one of the most painful segments I've ever sat through. The two people that stood out on the entire broadcast to me were Rockstar Spud and Ethan Carter III, who put together a superb segment that had me both in stitches and wanting to see Spud get his arse handed to him, although not by Willow as later happened.

Two weeks removed from that episode and I have no intention of watching this tonight's edition of Impact, and if I am awake at the time of broadcast, I'll most likely opt to watch NXT on the WWE Network instead. It's a shame because TNA does have a fantastic roster of talent, but just doesn't seem to be able to put all those talent together into a coherent and entertaining two hours of wrestling television, that is consistent enough to keep me coming back each week.

I think that's more than enough Ramble for one day, tomorrow I plan to take a similar look at where I stand with Ring of Honor, as well as New Japan, as well as quick look at this week's NXT (and maybe Impact) depending on what I watch. In the mean time, we'll have the second edition of Adam Ross' fantastic All Star Search going up at 7PM (GMT) tonight, so make sure you catch that. Don't forget to follow us on Twitter also, as soon as we hit 1000 followers, we'll be launching a special competition for a shed load of prizes. www.twitter.com/ATPWrestling is the place to be!
Posted by James at 13:16