Opinion: Don't Be A Dick

Inspired by the main rule of Progress Wrestling, after which this article is named, this is a kind of open letter to twatty wrestling fans at wrestling shows.

Wrestling is fun. At least, it should be. Yeah, sometimes watching wrestling isn't as fun as we'd like it to be, and certain elements of main stream wrestling may not appeal to our particular tastes, but to remove the potential for someone else to enjoy that situation is not cool. Not cool at all.

Yes, a ticket has been paid for and yes, you can voice your opinion on what you're seeing in any way you see fit. That's the dynamic of a wrestling show. But that doesn't mean you should be disrespectful to performers, the people around you, who happened to pay the same amount you did.

If you don't think someone is very good, your deathly silence will say more than a boo ever could. If you think a heel is a fantastic worker, your boos will be much greater appreciated as that's the reaction they are attempting to get. It's a simple formula, that very few wrestling fans seem to get these days. Of course, we're all too grown up to boo at a wrestling show. That would be ridiculous, eh? 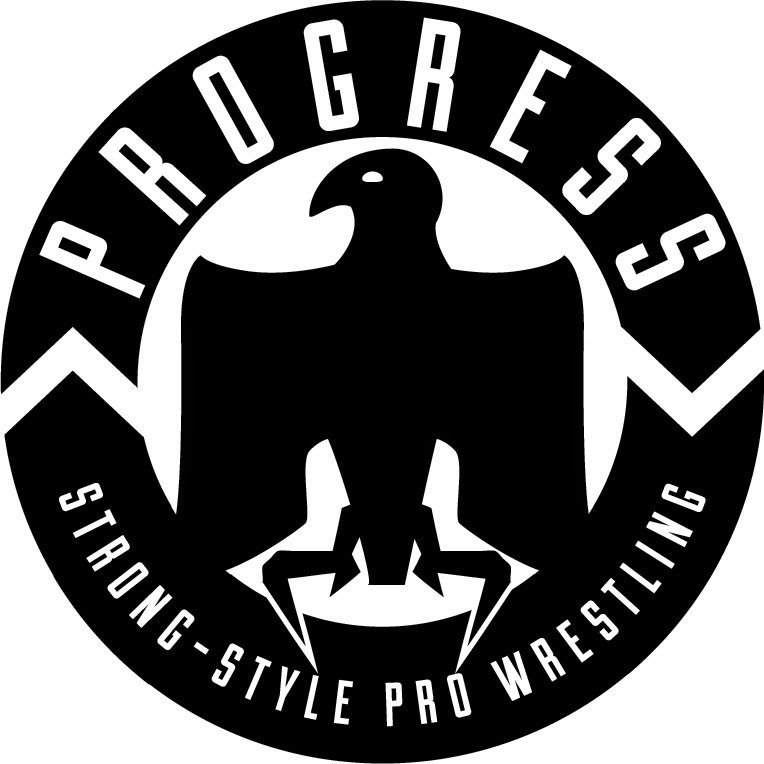 We all have our preferences when it comes to wrestling, these just happen to be mine when it comes to crowd behaviour and interaction, you may have your own. But as long as you remember the golden rule, don't be a dick, we'll be just fine!
Posted by Unknown at 10:21