This task was a lot harder than I imagined it would have been when I first started out. Building a card for next years WrestleMania based solely off the show from last night's show. I urge you give a try, it's bloody hard. 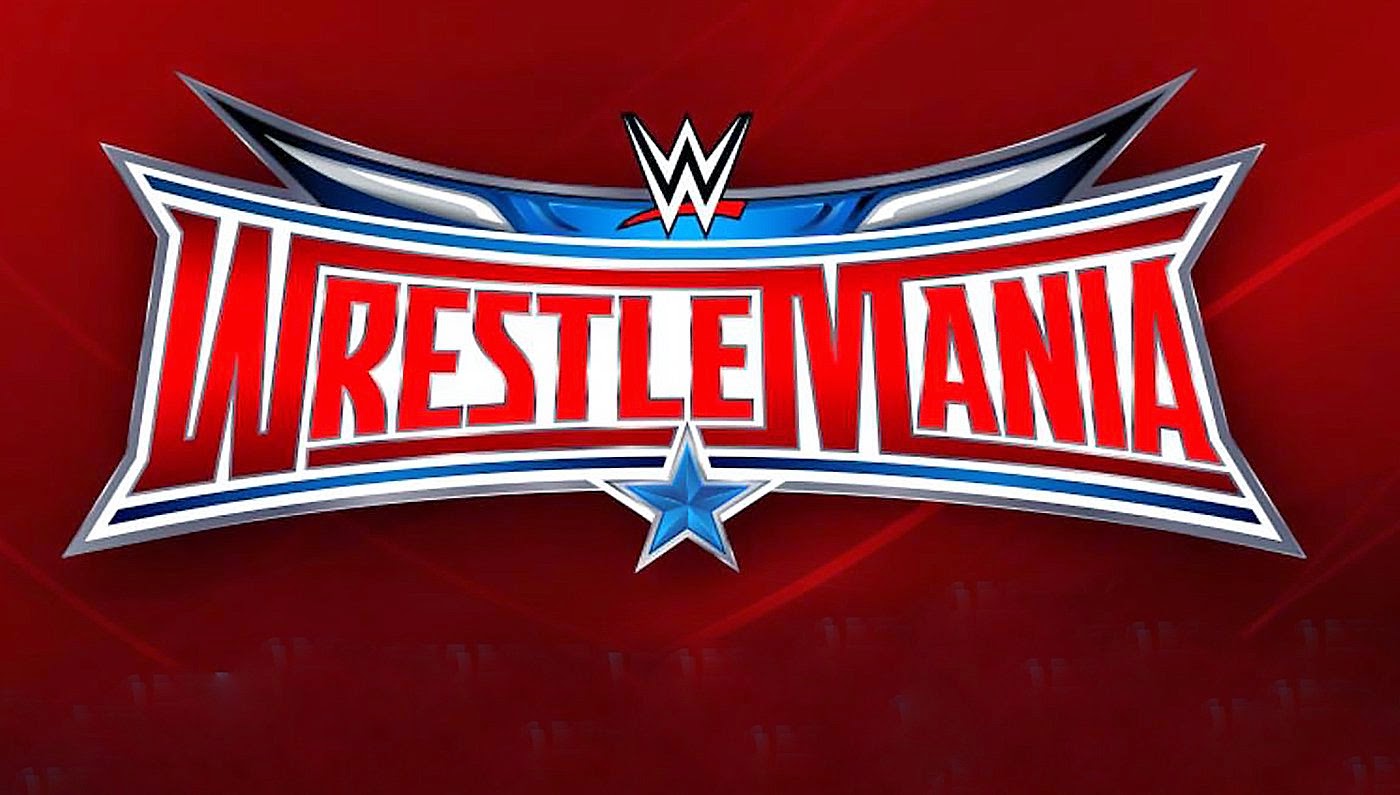 Reigns have held the WWE World Heavyweight Championship since SummerSlam, Bray Wyatt has been riding a wave of momentum all year long and won the Royal Rumble in impressive fashion. Wyatt attempts to get into Reigns head with tales of how the crowd will once again turn on him at Mania because they follow the buzzards. There's rumours of both The Shield and Wyatt Family reforming for their respective former members swirling. Can Reigns get redemption and get his WrestleMania moment or will Bray Wyatt's wave of moment carry him straight to the WWE World Heavyweight Championship?

The Authority's Golden Boy has been pushing the boundaries since he lost the WWE World Heavyweight Championship earlier in the year and the worst thing is the crowd is loving it. Triple H can't stand that Rollins is getting bigger reactions than he is and has the remnants of The Authority turn on on Rollins on Raw, finishing him off with a sledgehammer shot. J&J Security remain loyal to Rollins but the mysteriously dissapear before Mania. Can the future prove himself once again on the biggest stage? Or has he played the wrong game?

John Cena vs. The Undertaker

It's Undertaker's final match, and he's going into the Hall of Fame. He wants to see if he can go toe to toe with the face of the company on the biggest stage WWE has to offer. Cena also has something to prove after stepping out of the WrestleMania spotlight slightly over the last two years. We may even see a more ruthless side of Cena heading into the Show of Shows, as he attempts to make it 22-2!

Brock Lesnar vs. The Rock

It's been teased for year, but The Rock wants something now. Revenge for the defeat a SummerSlam in 2002. This time Rock is the underdog after being out of the ring for three years, this is heavily pushed on Raw leading up to the show. Paul Heyman and Rock trade barbs on the microphone. Can Rock get his revenge or will Lesnar prove his dominance once more?

Bryan has held the Intercontinental Championship almost an entire year, taking on all comers and putting on match of the night contenders left and right. The fans are beginning to see the Intercontinental Championship as an alternative to the World belt and Luke Harper wants a slice of the action. Harper took Bryan to a double countout at Fastlane with both men unable to get in the ring after Harper drove Bryan through the barricade. With no countouts or disqualification can Bryan make it an entire year with the belt?

I'll leave it with the five big singles matches, as we saw this year. I think WWE will go for a similar format as worked very well this year. Expect a Divas match and maybe a multi-man bout also included. If I got this card, with this build next year, I'd be a happy chappy. How about you?