2016! Brand new year. Lots and lots of new Merchandise. Lots and lots of new things for a wrestling fan to love, adore and well...buy! Remember if you like an item, and fancy making it your own, click on the blue text in the article and you'll be sent straight to the relevant stores. Let's see what thing's are out there and we begin with.... 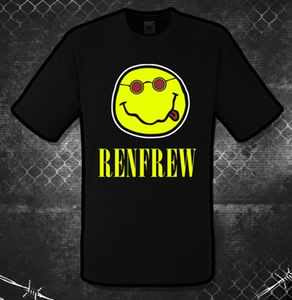 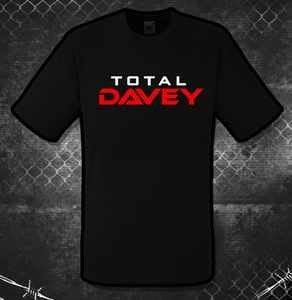 Over the weekend, one of the biggest UK held an amazing event, aka Square Go! And if you went see it or if witnessed it On:Demand you may have seen merchandise of a wrestler you may want to buy so...


The ICW Zero-G Champion has amazed fans across the country with wrestling and his phenomenal personality. A personality that comes across in waves in his ICW On:Demand series, Total Davey and to go along with the show, there's a new t-shirt priced at £15.99 available in sizes Small to 4x-Large.

Chris Renfew - The ICW World Heavyweight Champion, the outspoken leader of the NAK and the man who is just as destructive with a microphone as he is in the ring has released a new T-shirt (above), priced at £15.99 and available in Small to 4x-Large.


Now continuing our love for T-shirts, we look towards... 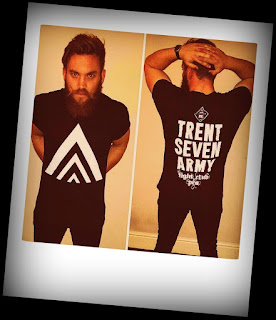 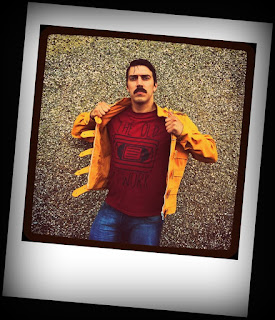 An independent t-shirt company who specialise in one of a kind, wrestling inspired designs. Their shirts are made for those stylin' & profilin' gentlemen who don't want to wear wrestling shirts designed for kids and teenagers! And for the stylish, ladies who love wrestling but don't want to wear bad fitting t-shirts! It's all about limited print designs.


Trent Seven - If you saw Team FIGHT CLUB: PRO take Chikara: King of Trios by storm then you will know that Trent Seven is the real deal!
This merch is limited edition and is both approved and endorsed by Trent Seven with a percentage of the sales going to him. And the fantastic new t-shirts are priced at £17 available from Medium to 3x-Large.


The Old Network! - This is Pinfall Apparel's tribute to the good ol' days.


Imagine The days before the internet. Before the IWC. Before On Demand, DVD's and the WWE Network. This is their tribute to the tape traders. The VHS collectors. The old die hard wrasslin' fans at £15 available from Small to 3x-Large.


I spoke to the awesome team at Pinfall Apparel about any other t-shirts due for release and they said two words...


And our last look at t-shirts takes us to... 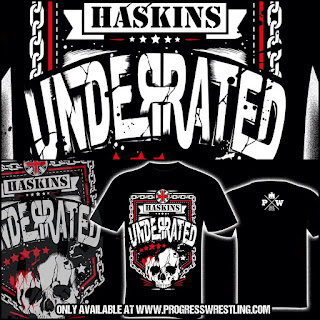 Mark Haskins - Due to the demand of fans asking if they could buy the t-shirt that Mark Haskins was wearing at Chapter 25: Chat Sh*t Get Banged, Progress has released it. But this fantastic combination t-shirt features an awesome white and red “underrated” print on the front and a sweet PROGRESS logo on the back, available in Small to 3x-Large from £17.


Also how good would a Mark Haskins t-shirt be to have at Progress on 14th February as he is in the Main Event facing Marty Scurll for the Progress Championship.


Now we turn our attention to... 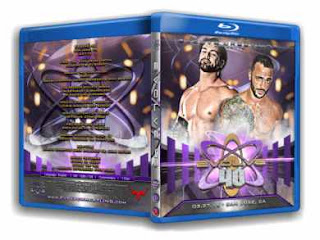 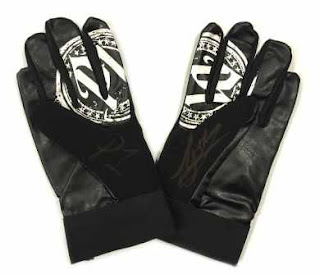 
Also from the man who has recently arrived in WWE, the Official AJ Styles Black Replica Gloves - These are replica gloves of the ones that AJ wears during his matches, 2016 version! Hand Signed by AJ Styles in Gold Marker Pen at the High Stakes January 2016 event, these gloves are a unique item to own. Supplied by AJ Styles himself, these are worldwide exclusives to Wrestlingstore! They are only available in limited quantities! However, they are supplied as one Size Fits All priced at £29.99.


And that was this month! Hope you've found something for you here, let me know on Twitter at @craighermit
Posted by QTPW at 22:00