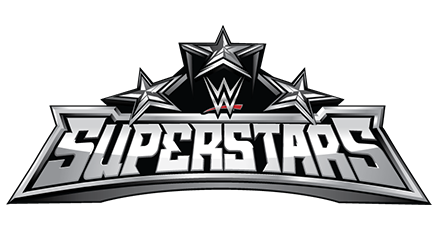 In between the Monday Night RAW recaps, this week's episode of WWE Superstars was headlined by another contest between Neville and Curtis Axel. Was it better than last week's show? Let's have a look. 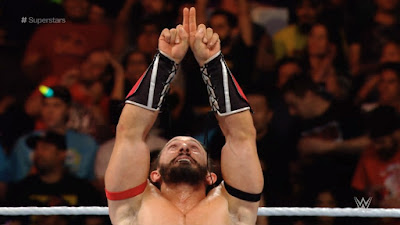 Neville's win over Curtis Axel actually turned into a pretty good match as the duo around seven minutes inside the ring and made the most of that time. The action settled down nicely in the early going, before a Neville face shine brought the crowd to life, as the Geordie reached into his bag of tricks and pulled out a Corkscrew Plancha! The moment I realised how much I was beginning to enjoy the bout was when Axel caught Neville going for a Red Arrow, took his legs from underneath him before nailing him with a sweet big boot to knock him to the floor. After the idea of Neville's finish was planted in the mind, Axel played his role well, taking a chance to mouth off at the crowd, including hitting a nice dropkick and getting a strong near fall off an Axehole (Hangman's Facebuster). In the closing sequence, "Mr. Irrelevant" sold well off an Enziguiri, before Neville got the win with Red Arrow, which is always pretty. I wouldn't go as far as suggesting that you go and watch this bout, but if your someone who likes to watch as much WWE as possible then I'm sure you'd enjoy this bout.

Show in a Sentence - Neville v Axel was good, everything else was recaps or Jinder Mahal.