Opinion: There's No Such Thing as the Big Bad Wolf 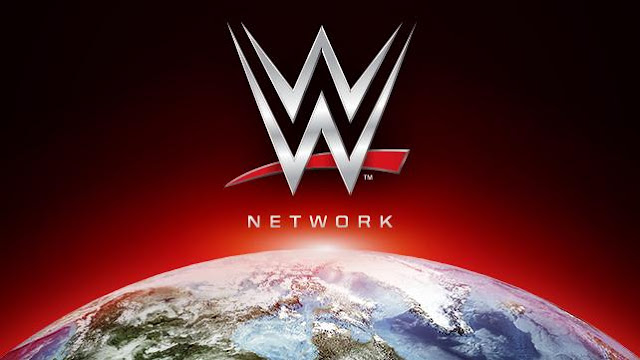 What a 2017 it has been for UK Wrestling already and it’s only the middle of January okay nearing the end, I’m not good with dates! Anyway fans have witnessed ITV's World of Sport, amazing shows from PROGRESS, Rev Pro and many others, not to mention the WWE United Kingdom Tournament.

I went to the Tournament for both days and it was incredible. The event brought together wrestling fans and united them in positivity and hope for what the event will bring. There was no arguments of booking and it was great to see and read. But that euphoria of positivity can only last so long before issues arise, so I’ll discuss some here.

How often have wrestling fans said, “(insert UK wrestler name here) should be in the WWE” or “if WWE took notice of (insert UK wrestler name here) they will be signed!”. I've seen quite a lot of fans saying this type of thing over the years and guess what, your dreams have come true. The WWE in all its glory is shining a very big spotlight over Wrestling in the UK & Ireland and many of your favourite wrestlers are signed to one year contacts with a possible extension depending on their success.

Now how is this a bad thing, oh it must be a bad thing right? Because some fans are now saying WWE are ‘stealing’ the UK talent, ‘robbing’ fans of seeing their favourite wrestlers in promotions and even showing signs of trying to monopolise the UK and Irish Wrestling scene with ‘insiders’ claims they have links to Insane Championship Wrestling, PROGRESS, Over the Top Wrestling and RevPro as well attempting stop any wrestlers they have feature in any worldwide streams no involved with WWE. 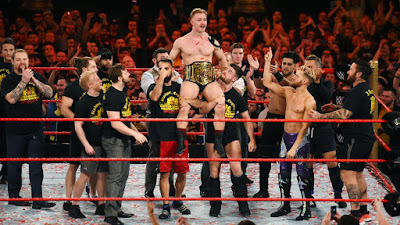 Okay that's one way to look at it, but here’s something you should look at, UK and Ireland are jam packed with incredible talent and equally resourceful promotions and promoter, as well as brilliant training schools, with many of the countries top talent passing on their knowledge to a whole new generation of potential Tyler Bate's or Dave Mastiff's. If you’re a fan of a wrestler who has signed one of the "exclusive" WWE or ITV or any contracts...be happy for them! Each one has worked and made sacrifices to get there, whether it is for a year or more, the experience of being part of WWE will be something that they will benefit for years as well as other wrestlers if they chose to share their knowledge. Is WWE “robbing” fans either? I don’t see how, WWE is planning a weekly TV show in the UK with exclusive wrestlers to their brand, why will you go see a wrestler in WWE if you can see them every week in another promotion, for a perhaps cheaper price in-fact? Also take into account the risks, the wear and tear on the body of the pressures by wrestling continuously that the Indie circuit causes, WWE can ill afford to take these risks with individuals they see can evaluate their image in the UK.
If you bought a ticket to go to an event just for one or two wrestlers. I may question your logic on that one, sitting through a 3 hour show to see one wrestler…erm okay and that is why every promotion has card subject to change on there advertising, because anything can really happen. It is that point a promotion if a wrestler pulls out either the promoter might be able to call another top line star in and they will demonstrate why their show should be seen in spite of the absent star. Case in point, PROGRESS Wrestling on January 15th, didn't have their World Champion or their Tag Team Champions due to the WWE UK Championship Tournament were some fans concerned at the start, hell yeah they were. But afterwards as per usual they were raving about how incredible the Chapter 42 show was and rightly so. (Editor's Note - Whilst this was partly down to PROGRESS' WWE connections getting Finn Balor and Tommy End to appear on the card, as well as a surprise appearance from World Wrestling Network star Matt Riddle, the hard work of British and European talent like Axel Dieter Jr., Rockstar Spud, Jimmy Havoc, El Ligero, Dave Mastiff and more was just as, if not more valuable)
How did that happen? Forward planning, great story lines and even better wrestling, something PROGRESS does extremely well and they aren’t alone in that. As I said earlier, the British Isles has resourceful promotions, they book their events well in advance, but are are also capable of managing potential problems and turning them into positives, as well as not relying on one of two wrestlers to make that show a success. My personal opinion is that while wrestling is a business, cold and calculating, it needs to generate and promote emotion for it to thrive.

My thoughts, start from the Academy level, if you have trainees that are ready to showcase their talents on the Academy or Main shows, put some effort into getting the fans interested and invested, promote them, teach them to cut a promo or even a 30 second vignette otherwise why should fans watch them, or take interest in them, a move set can only do so much. The end result is fans who many have gone to the show to see someone else will sit silently on their phones and it will awkward and weird. That isn’t just about trainees either, it’s across the board. Why not raise your game for the wrestlers to be noticed, get the fans emotionally involved in what might happen during their matches, do what you need to create an angle, storyline or even consistent narrative of why wrestlers are wrestling. It sounds simple but I would believe how many times I’ve gone to a show and I’ve wondered why are these two wrestlers fighting, because you know…reasons?! Just get fans invested in your shows dammit. 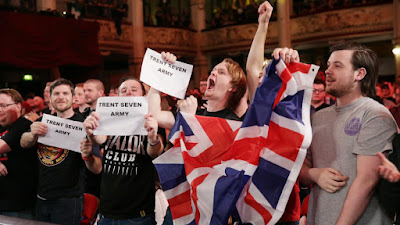 The WWE arriving is making every wrestling fan in the world take notice of the wrestling involved in UK and Ireland, right now fans across the world are staring at every promotion in the UK thanks to the WWE Network, that is a fact. Fans and other international promotions are keen to see where wrestlers started, who to watch out for, who's the next promotion to keep an eye on, who to work with and they are starting to see great promotions that may have not have been able to be seen to a larger audience, Attack!, Alpha Omega, Fight Club: Pro, PBW and PWU only to name a few are being seen by fans as far as Australia. Sure WWE focusing their microscope here has drawbacks in the short term but its larger gains in the long term are out of this world. For that to happen every wrestler, promotion, hell even wrestling journalists need to raise their game now more than ever. This message is for wrestlers not just in the WWE United Kingdom Series, but wrestlers all over and this counts for the promoters as well, fans from all over the world hear that wrestling from the UK and Ireland is the best in the world, you’ve now got the floor, the world is watching you now show them exactly why those fans should be watching you, why they should care about you and show them what you got because it might not just be the WWE that is watching you. 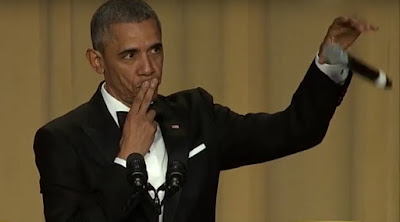